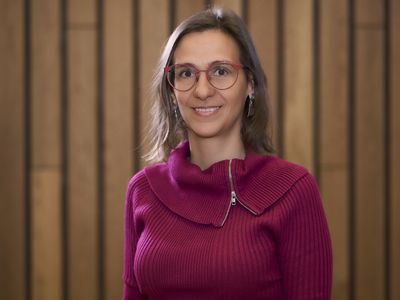 Coordinator of the Science Programme

Since 2010, Pepa Limeres has held the position of Coordinator of Science Programmes at the Botin Foundation. Previously, she was Senior Manager of Technology Transfer from 2007 to 2010.

Pepa coordinates the management of activities in the Science area, both of its own programmes and of collaborations with third parties and transversal actions. In addition, since 2010, Pepa is responsible for the Mind the Gap Program to support early-stage biotechnology business projects based on scientific results from academic laboratories.

She has 25 years of professional experience in the fields of scientific research and science and innovation management.

In the field of management, she was responsible for the European nanotechnology programes of the European Science Foundation in Strasbourg, France, and worked at the Higher Council for Scientific Research as head of the management of European research programmes in the areas of Physics, Chemistry and Materials. She has also worked in consulting for innovation and technology transfer, at the Idetra firm, and has collaborated in the R & D & I programmes of the Community of Madrid.

Previously, she developed her research activity for 8 years in the field of materials, optics and biophysics at the Autonomous and Complutense Universities of Madrid. She has participated in exchanges and collaborations with centres such as the Risø Laboratory in Denmark, the University of Oxford and the University of California-Berkeley. Likewise, she has participated as an independent expert in various evaluation and monitoring panels of research projects in the European Union. 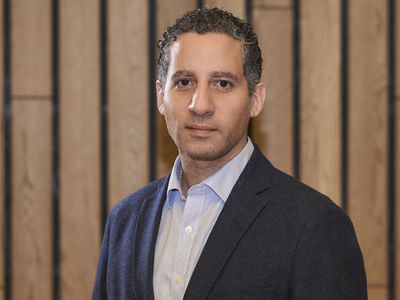 Michael Tadros has held the position of Senior Manager in the Science Area of the Botin Foundation since 2008, which aims to promote the transfer of public research results to the patient.

His responsibilities cover the process of the innovation value chain from the laboratory to the market, which includes the identification and evaluation of new business opportunities, the management of the interaction between the university and the company and investors, the management of intellectual property rights, the development of biomedical projects, as well as the commercialization of research results.

Michael has developed his profession in the field of health sciences over the last 20 years, focused on the research and development of innovative technologies to improve health. Before the Botin Foundation, Michael was a manager at CrossRoadBiotech Venture Capital, a venture capital investment company specialized in the biotechnology field, and was responsible for technology transfer and institutional relations at the National Center for Oncological Research (CNIO). He also worked at Microcell Solutions and Hudson Bay Company as an account manager and department supervisor.

He graduated from Concordia University in Montreal, Canada with a specialised degree in cell and molecular biology and has studied economics and business. He completed his doctorate at the National Center for Biotechnology, CNB-CSIC, Madrid. His thesis was on new targets for cell division as a strategy for the discovery of antibacterial drugs. 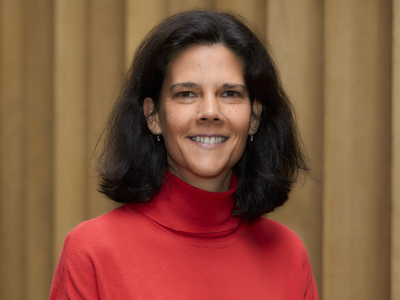 Information about the area of Science

Find out about all the courses of action and programmes in the "Science" area of the Botin Foundation.

A programme whose objective is the professionalisation of transfer tasks from the moment of detection of the idea to its commercialisation.